Discovering Nashville Through the Doors of Travellers Rest 1954-Present 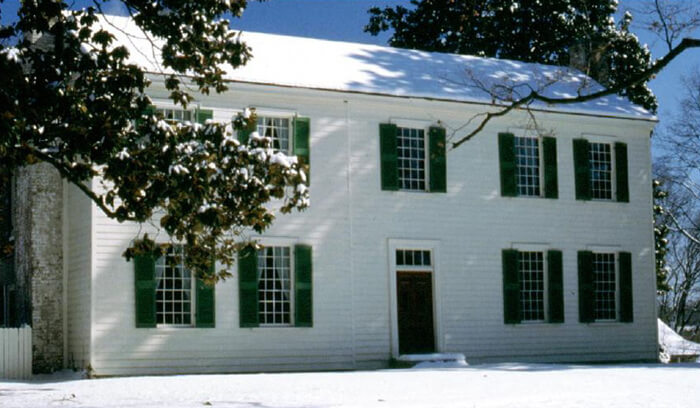 Travellers Rest remained a central part of the Overton family and their descendants until 1946 when J.M. Dickinson, Judge Overton’s great-grandson, sold the property to Dr. John Youmans. Dr. Youmans retained what was left of Judge Overton’s farm until 1951when the L&N Railroad acquired and occupied the site before granting the 3 acres on which the Overton home and remaining buildings sat to The National Society of The Colonial Dames of America in the State of Tennessee in 1954. Dr. Youmans, a physician and Dean and Professor of Medicine at Vanderbilt University Hospital, recognized the unique story Travellers Rest had to tell and encouraged the railroad to donate the site to a preservation organization for the benefit of future generations. 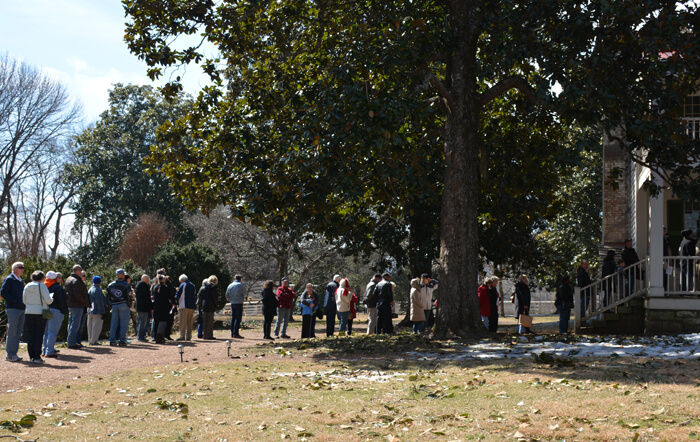 With the entrance of The Colonial Dames, Historic Travellers Rest began a period of research and preservation work that has kept the house and grounds alive and active to this day. While relying on its membership to support daily operations and keep the house open to visitors, the organization sought out national leaders in the preservation movement to research the structure and its history with a mind to preserving the site so it might share Judge John Overton’s story and the history of early Tennessee . To achieve this objective, national expert William Seale, was brought to Historic Travellers Rest in the mid-1990s to help guide the interior restoration.  The house and outbuildings have been the backbone of that story while the home’s interior conveys how life was lived in 19th century Tennessee.

Interpretation has been expanded to include almost 1,000 years of cultural development of the mid-Cumberland Basin along with the story of the enslaved residents before Emancipation.  Today Historic Travellers Rest is one of a few properties listed on the National Register of Historic Places that is recognized in all 4 areas of significance – event, person, architecture, and pre-history era. 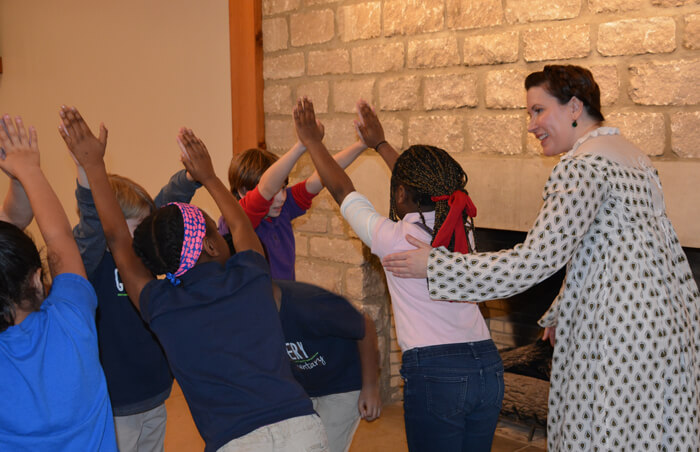 In 1989, The Colonial Dames recognized the need for a nonprofit corporation with open membership and a professional staff to ensure the continued preservation of Historic Travellers Rest and its mission of education. Travellers Rest Historic House Museum, Inc. leases the site from The Colonial Dames and the two organizations work in partnership to support the site’s mission. Today, Historic Travellers Rest is one of only a few Federal period houses in Tennessee open to the public and hosts visitors from around the world who learn the evolution of Nashville history from its pre-historic beginnings through the New South period. Thousands of school children and adults visit annually, walking the grounds, listening to stories and learning nearly 1,000 years of Tennessee history. 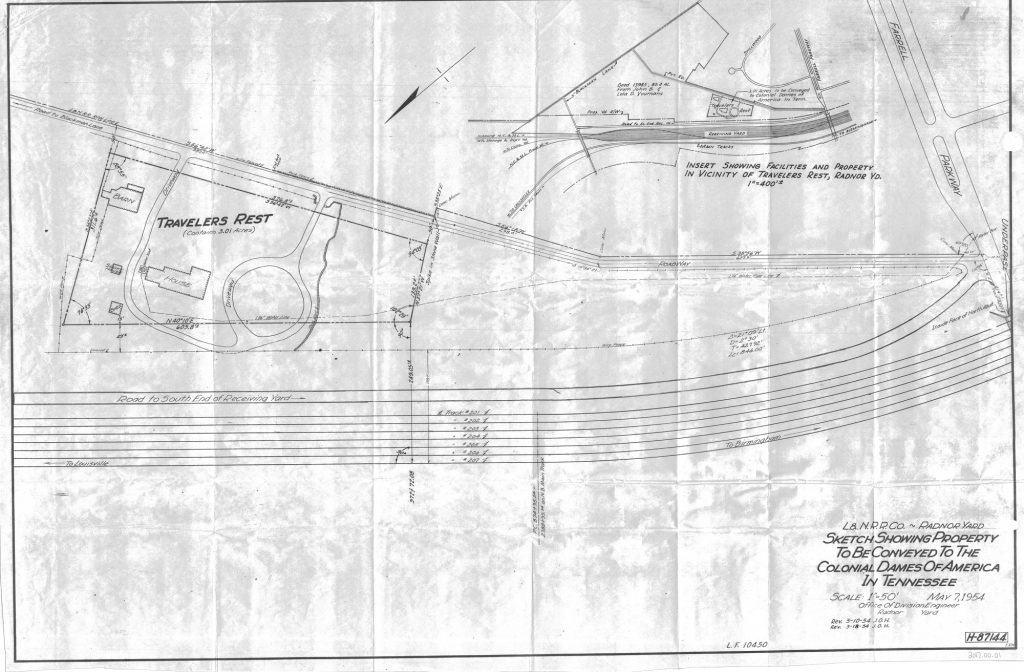