Nashville: From Frontier to Home of the U.S. President 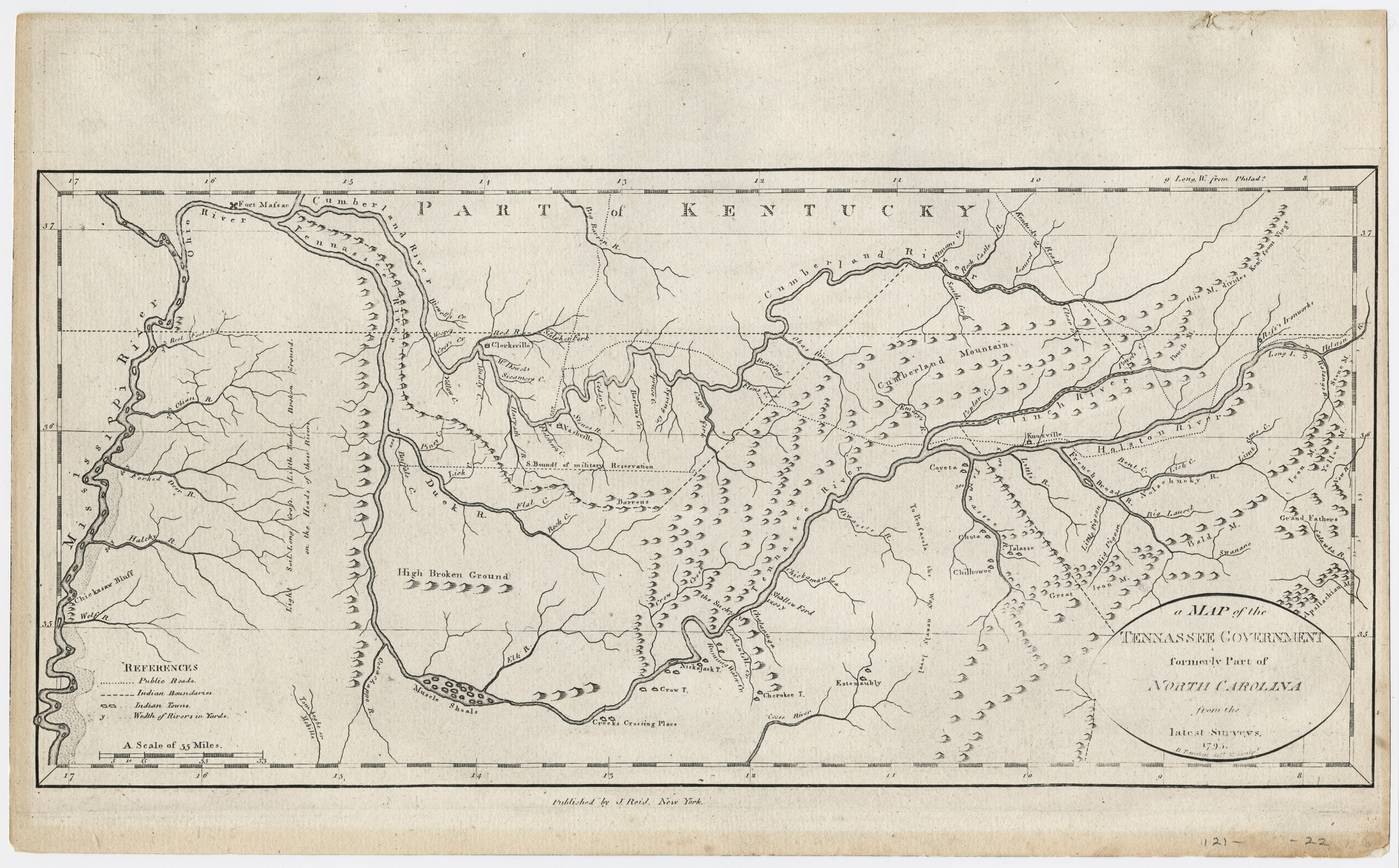 The Native Americans who occupied Travellers Rest in the pre-historic Mississippian cultural period, were no longer present when white settlers began occupying Middle Tennessee. John Overton was among the very early residents of the young city. He had studied law in Danville, Kentucky, after leaving his family’s home in Louisa County, Virginia. It is clear that he recognized the opportunity that lay in the acquisition and control of land and that a newly forming state offered him those possibilities. So in 1789, he moved to Nashville in what was then known as the Mero (or Miro) District of North Carolina, which would soon become the state of Tennessee.

Overton established a home and business in downtown Nashville as noted on this map and later acquired land that had been a North Carolina land grant south of early Nashville. Here he would build Travellers Rest with the labor of hired overseers and enslaved African Americans. Overton, however, did not rely solely on land as a means of establishing himself. He obtained an appointment from President George Washington to become Supervisor of the Revenue for the District of Tennessee, and later became a traveling circuit court judge. 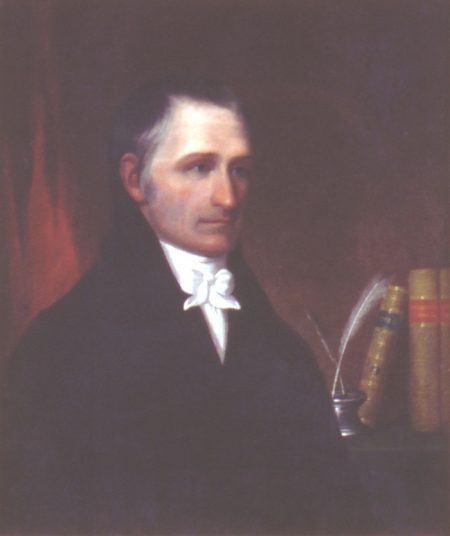 It was his role as judge which identified for him the need for a set of written case law. Overton was an active reader with a large library and a meticulous recorder of details so it was a natural fit for him to begin the earliest documentation of Tennessee case law. The resulting handwritten ledgers commonly referred to as the “Overton Reports” came to be published as the Tennessee Reports, Vol. I & II, and were an important early foundation of Tennessee law.

However, it was Judge Overton’s close friendship with Andrew Jackson and an association with other Nashville political leaders which coalesced into a leadership circle known as the Nashville Junto that would became his most visible national role. Together, these leaders helped launch Jackson as the first Tennessee president and found for themselves roles in advising the new president and influencing national politics and banking. 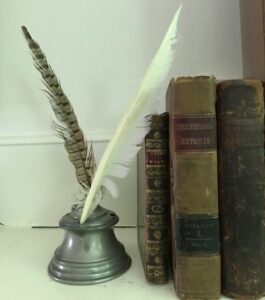 Judge Overton’s pursuit of farming established for his descendants a home place and a lasting vestige of an active and enterprising life. He began construction of the house known as Travellers Rest in 1799 on the property he had acquired in 1796 and that he eventually enlarged to 2,000 acres. After marrying in 1820, he and his wife Mary McConnell White May Overton added to the house to accommodate their children, five from her first marriage and three of their own. As the years progressed, subsequent generations inherited parcels of Travellers Rest with the farm remaining a central part of the Overton family until 1946, 150 years after Judge Overton bought those first parcels, just seven miles south of Nashville. 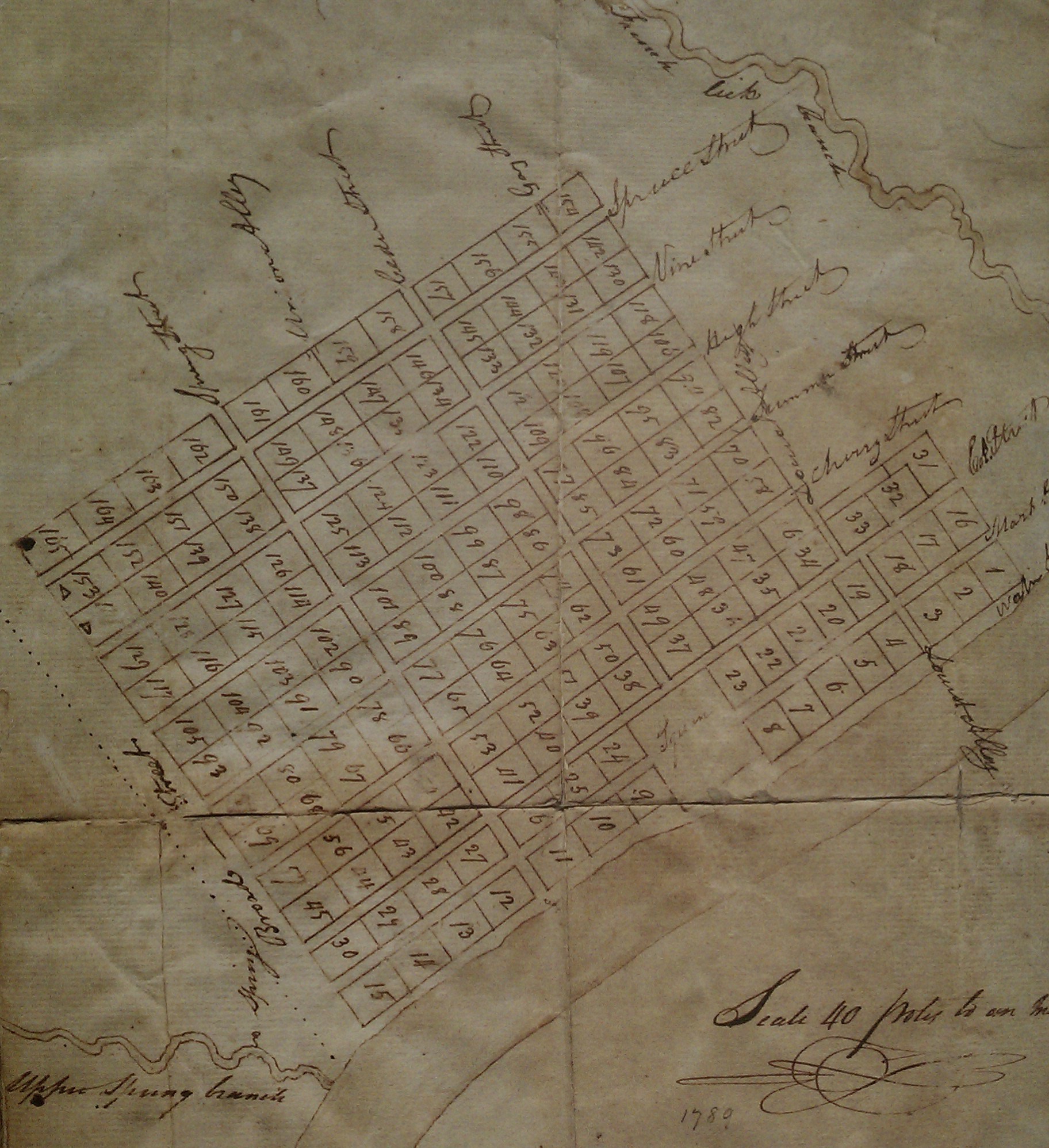 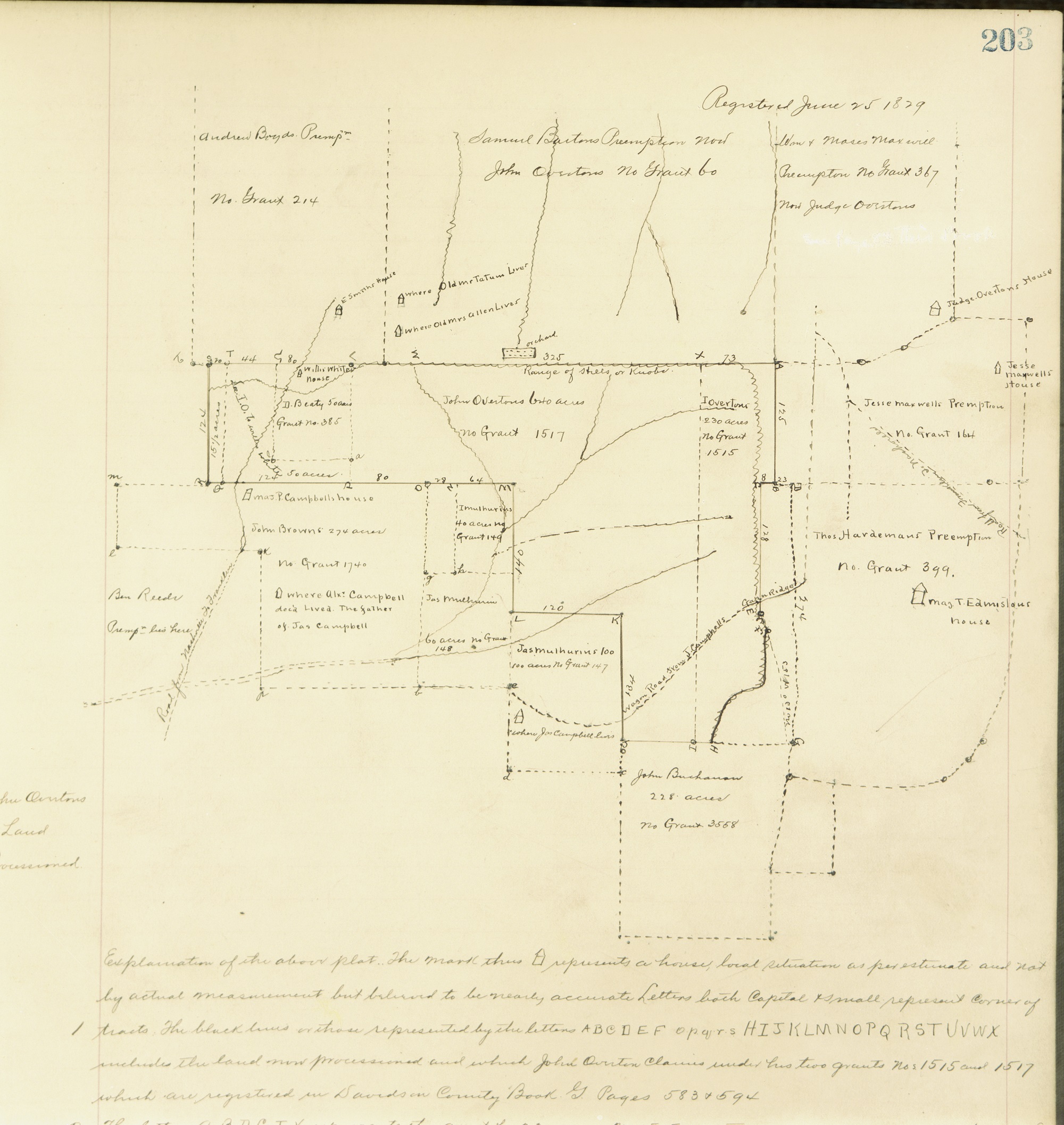